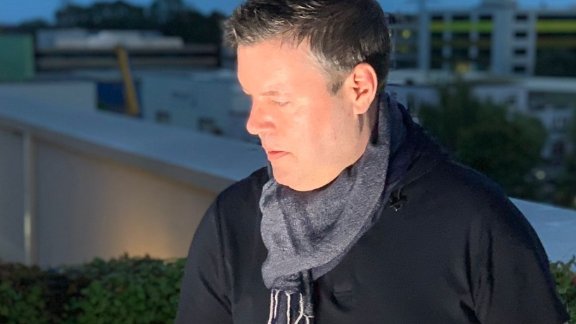 Born in Belgium and now based in the Grand Duchy, UM has been on the scene since the 90’s, where his career began on various pirate radio stations.

In 2020, he signed with the London based SOM Records for his Progressive House track "Mavka”.
The well travelled DJ & Producer, with musical roots to New Beat, Techno and Trance, has performed in many venues over the years and recently holds residencies on radio stations in the UK, Luxembourg and Belgium. 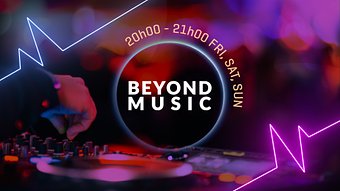