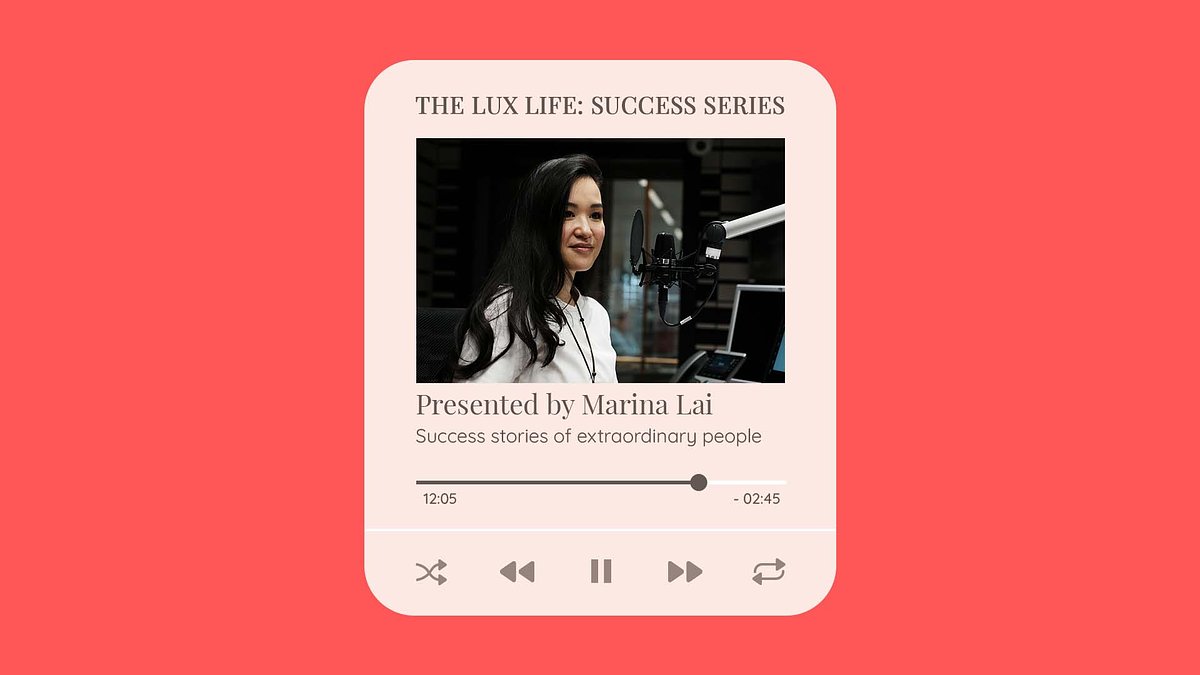 Son of famous chef Lea Linster, Louis had big shoes to fill since taking over the Michelin star restaurant from his mother.

Despite the pressure, he’s not afraid, and his fearless and quiet confidence may be the secret to his success as he has been recognised as a rising star in the world of fine dining cuisine already. He speaks openly about his relationship with his mother, about the way he runs his kitchen as well as his determination to make the restaurant world famous. If anyone thought that being born into a business means you have it handed to you, Linster will prove you wrong and share the tribulations he has faced and the grit that is required to succeed. 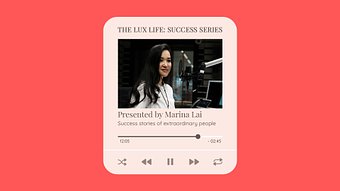