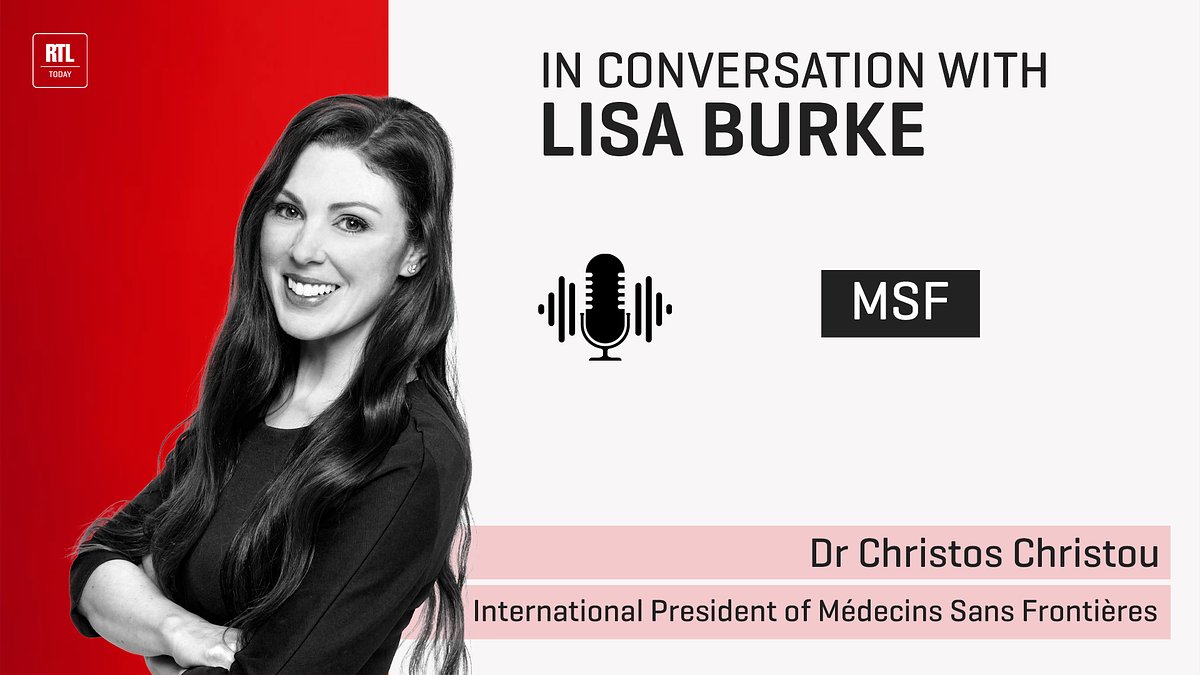 Dr Christos Christou, International President of Médecins Sans Frontières, spoke to Lisa about the vast range of work they do as they celebrate 50 years of existence.

It's this sort of message, which Dr. Christou received from an HIV patient in Zambia nearly 20 years ago, which keeps him going.

Working through war zones, at the borders of the European Union and areas of climatic degradation, these doctors, nurses, logistical staff and much more besides, have bombs dropped on their hospitals, and can be under constant threat where international human rights are often not adhered to.

And yet it can be the 'quieter' zones which can cause them the most mental stress. Dr. Christou talks of little children in the Greek camps who have no hope for life. Their eyes are vacant. They commit suicide. MSF witnesses the constant violence and pushbacks at European borders and believe this is inhumane.

In the past five years they have witnessed the 'hotspot approach' - the new model of MPRICs (Multi-Purpose Reception and Identified Centres), which MSF refer to as ‘closed camps’, on the Greek islands. MSF believe this will increase segregation and harm the population.

Dr. Christou talks about the horrendous situation in Libya right now - no safe or legal way of escaping without turning to human traffickers.

The schemes that were opened with IOM (voluntary repatriation) and UNHCR (transit mechanism through Niger and Rwanda) are no longer working due to obstacles in Libya and bottlenecks in the transit countries.

In the absence of any alternative, people rely on criminal networks for passage, constantly at risk of violence and abuse. These people are extremely vulnerable, most of them entitled to protection. Since 2017-2018, MSF has worked with embassies and step up bilateral engagement to repatriate the most vulnerable people.

Dr. Christos talks of MSF's operational research units which can scientifically monitor the plight of refugees due to climate change for instance.

MSF Luxembourg is launching a national campaign: "We care for people the world over, but will that world always be there?". Climate change means that many vulnerable population groups of the world are hit hard, due to the degradation of their environment.

Médecins Sans Frontières is one of the world’s leading independent international medical relief organisations, working in more than 88 countries, with operational centres and national offices in 30 countries. Created in 1971, MSF launches its operations in areas where there is no medical infrastructure or where existing ones cannot withstand the pressures due to war or natural disasters, for example.

MSF funding is based almost entirely on individual donations.

The Luxembourg section of MSF was created in 1986.


For me, this was one of the most poignant podcasts I have had the privilege to record.

Get in touch with Lisa Burke if you have any thoughts for future podcasts here.
www.lisatoniburke.com 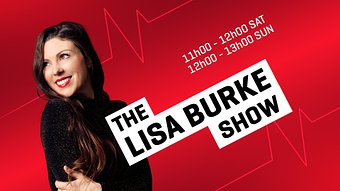