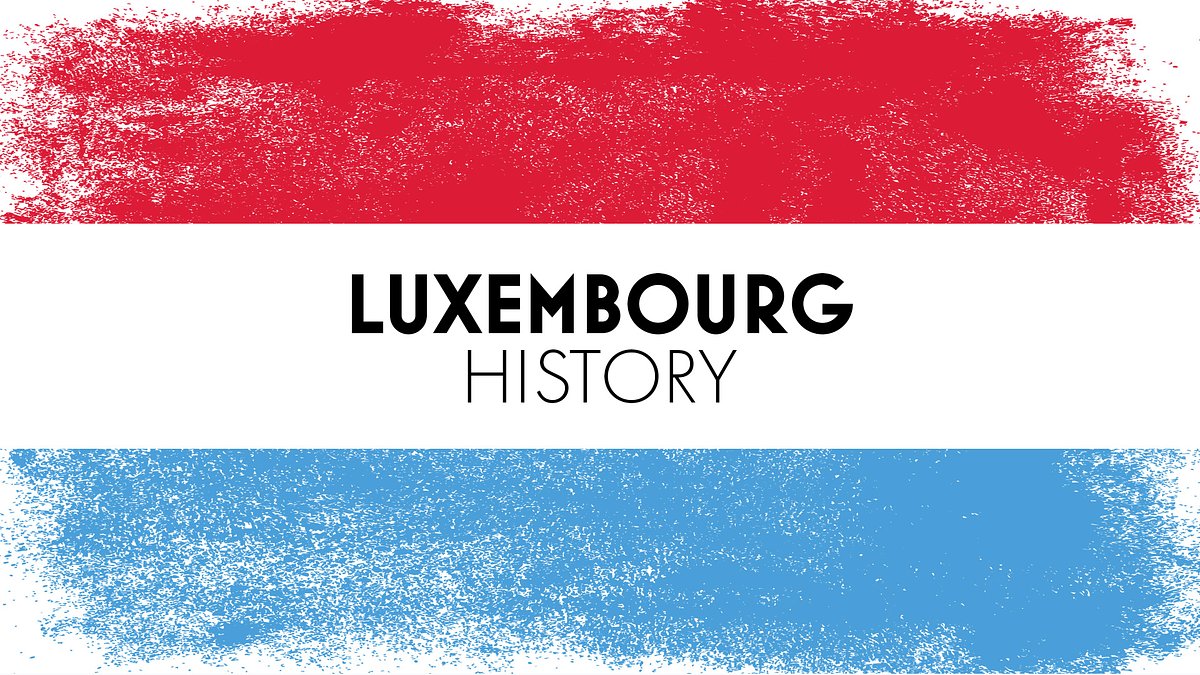 The nickname 'Gibraltar of the North' doesn't sound all that impressive these days, but back in the 18th century...

...it was about as fine a compliment as you could possibly give.

Today on the LHP, we’re seeking to explain why Luxembourg became such a strategically important military fortress in early modern history.

We’ll look into the origins of the Habsburg conflict with France, explore how the Duchy fared during two centuries of warfare, and end with a look at Louis XIV’s occupation of Luxembourg. 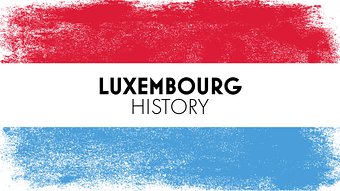