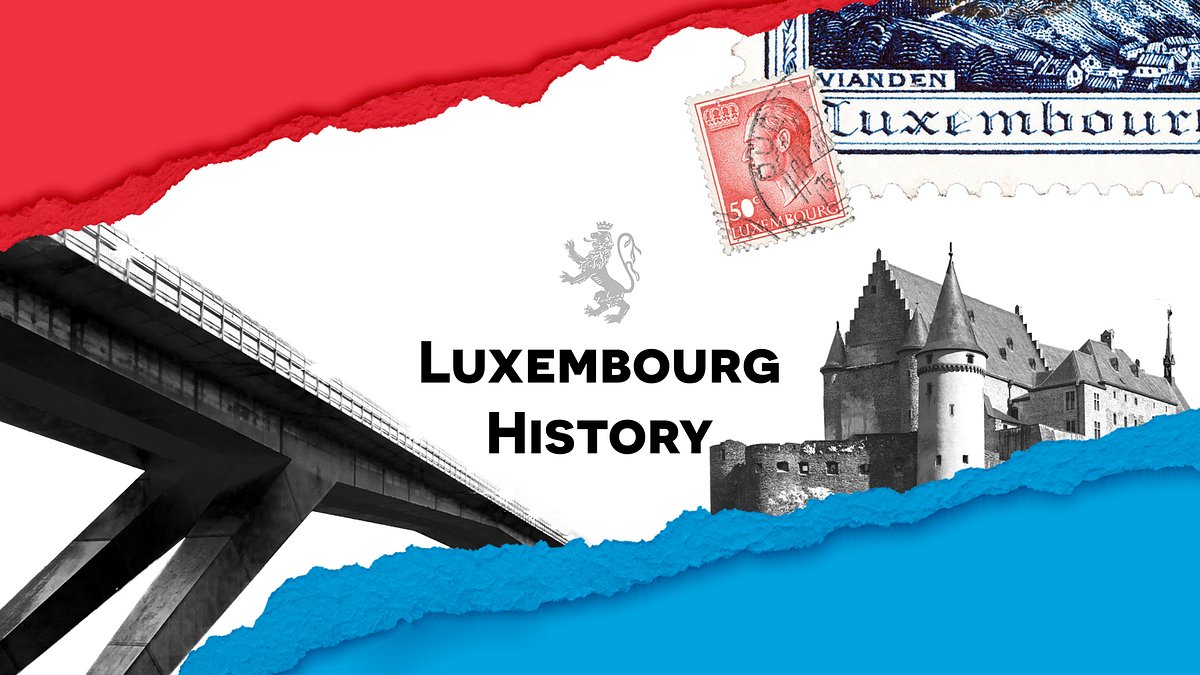 Today, in the second episode of our double-header on Nazi Gauleiter Gustav Simon, we’re going to try to shed new light on his mysterious death.

Now in case you missed it, last week we investigated the remarkable tale of Captain Hanns Alexander, a Jewish refugee from Berlin in the service of the British Army, and his hunt through occupied Germany in December 1945 for the hidden war criminal Gustav Simon.

Today, we conclude this fascinating story with a deeper look at Captain Alexander’s role in Simon’s alleged suicide in a German prison. 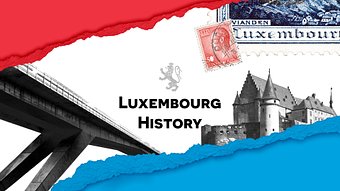