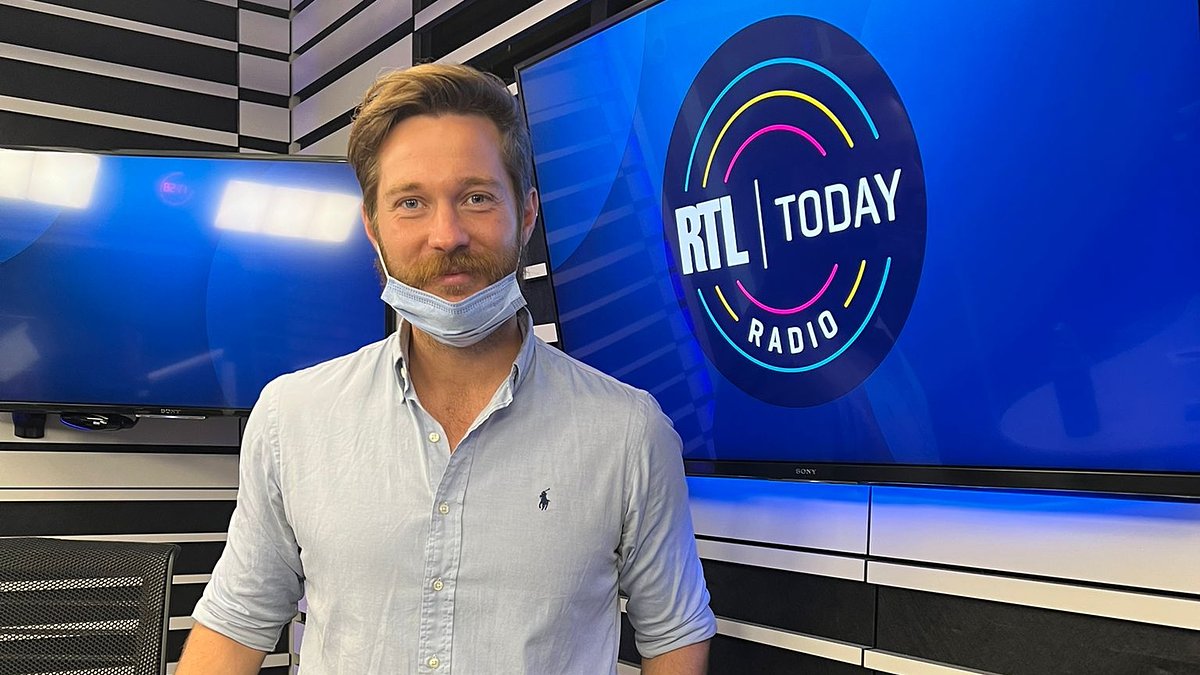 Luxembourgish actor Tommy Schlesser came into studio to discuss his new film, a Spanish-Luxembourgish production; 'Lemon and Poppy Seed Cake'. The film is based on Cristina Campos bestselling Spanish novel 'Pan de limón con semilla de amapolas' released in 2016 and is directed by Benito Sobrano. Set in a small town located in the island of Mallorca, Anna (Eva Martín) and Marina (Elia Galera), two sisters who were separated when they were teenagers, meet again to sell a bakery they’ve inherited from a mysterious woman they know nothing about. Tommy plays Matthias, Marina's boyfriend who is a doctor based in Africa. 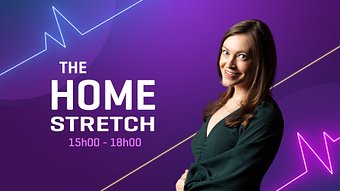