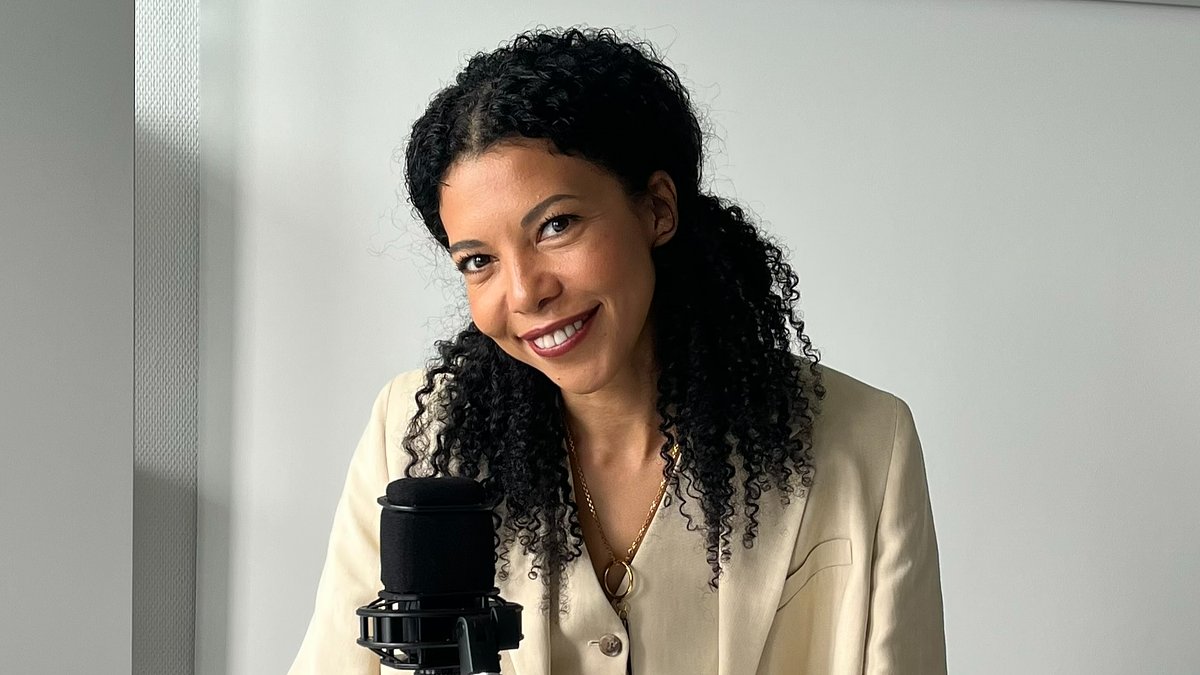 Karolina Ashion tells us more here on languages in Ukraine and evokes her relationship with Ukrainian and Russian languages.

Born in Ukraine during Soviet Union, to a Ukrainian mother and Nigerian father, Karolina grew up in a city near the Russian border.
Then she lived in Kyiv where she has been a well-known anchor and journalist for different TV stations in Ukraine for 20 years.

In this context, Karolina Ashion also worked with President Volodymyr Zelenskyy, when he was a comedian and TV personality in Ukraine at the time.

In February 2022, as the Russian invasion started in Ukraine, Karolina did choose to leave Kyiv and finally arrived in Germany, as a refugee.
Shortly after, she has been proposed by RTL Germany and n-tv to host a news bulletin called Ukraine Update.
And by presenting a 10-minute broadcast in Ukrainian language, Karolina Ashion is delivering news and info to the Ukrainian refugees in Germany and beyond.

In English, and with a few accents (in both sides ;-), this is a intense glimpse of Karolina’s story...

This podcast has been recorded at the RTL Television studio, in Cologne, Germany.

« Vous avez comme un accent », a podcast on multilingualism and languages in Luxembourg and beyond... 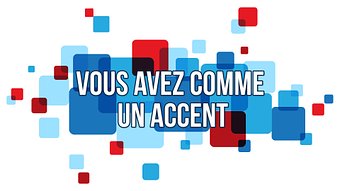