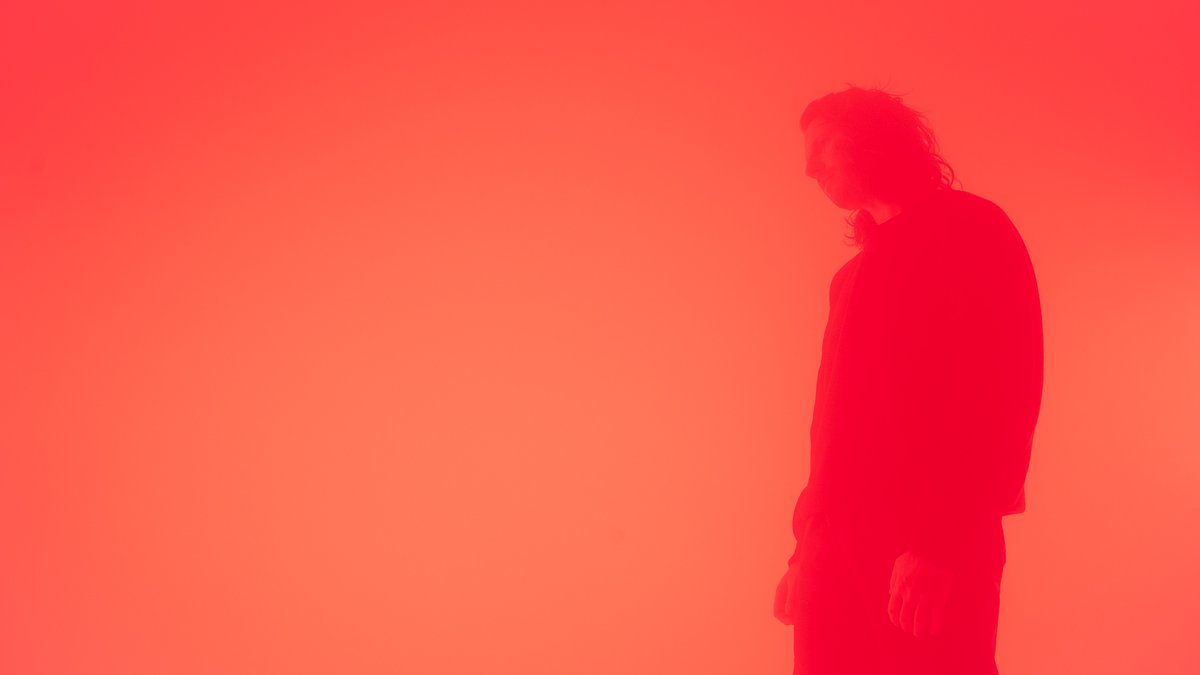 Our guest for this interview is Ryan Lee West, perhaps better known as Rival Consoles and is signed to the glorious label Erased Tapes.

Rival Consoles have a new album due later in 2022 called Now Is, but it seems that Ryan’s cat AND a tendency to overthink things mean that it has been a slow process getting things wrapped up. During this first part of our chat, we find out which of Ryan’s instruments would be the first saved from a blaze and how he can sometimes listen to his own music at least 300 times so he can ensure it is just right. You need not listen to this interview quite so frequently, just the dozen times will do. Please and thank you. (Image: Dan Medhurst) 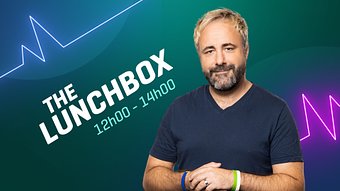